On November 20, 2019 plasma discharge was obtained that met requirements of the second and final stage of KTM facility physical start-up. At the current stage operability of KTM facility was demonstrated as well as its main technological systems with plasma obtain in ohmic mode (without supplement heating device). During experiments, the initial phase of plasma discharge scenario and ionizing gas breakdown were carried out, as well as optimization of plasma thread scenario and achieving plasma discharge parameters corresponding to the calculated values. Hydrogen was used as a working gas. The main goals of KTM Tokamak physical start-up final stage were met.

Specialists from the National Nuclear Center of the Republic of Kazakhstan actively participated in the current work, as well as the members from Kurchatov complex of thermonuclear power and plasma technologies of the National Research Center “Kurchatov Institute” (Russia), under methodological support of NIIEFA named after D.V. Efremov (Russia). 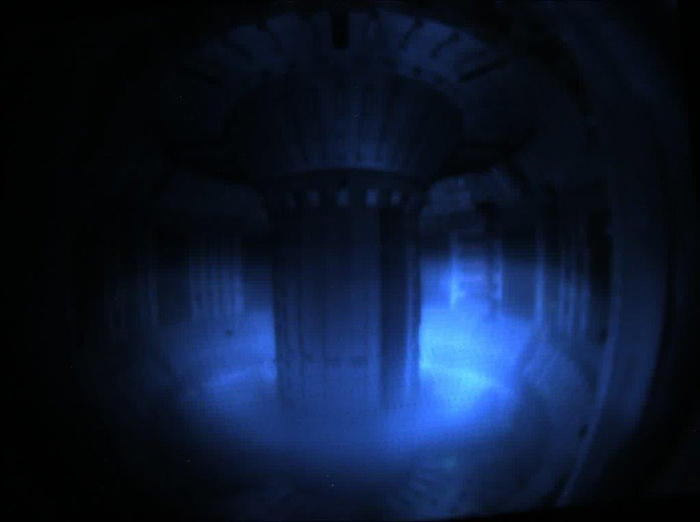 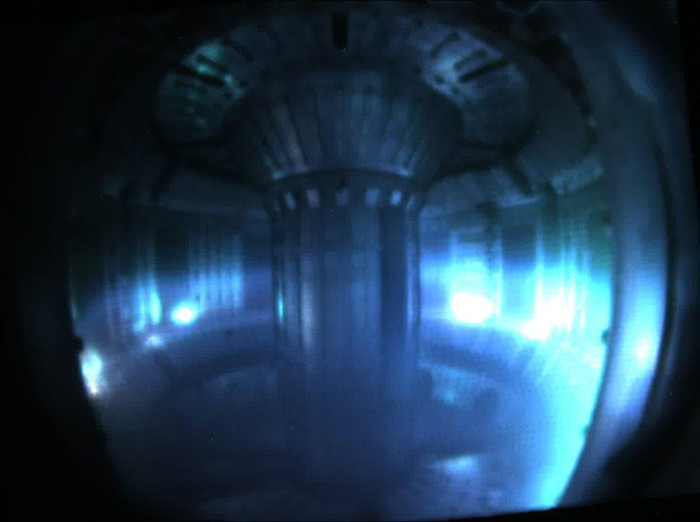