Commissioning and the first stage of physical start-up Tokamak KTM are conducted in 2017, in 2020 the complex KTM will be put in commission.

To date, following studies are conducted: 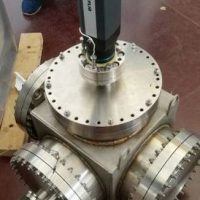 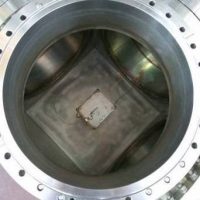 Vacuum stand with the heater 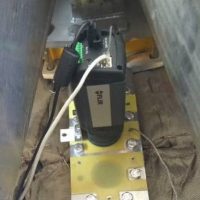 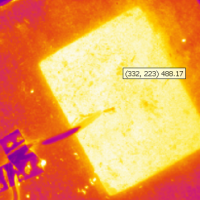 graphite (emissivity factor of graphite is accepted as ρ=0.95) 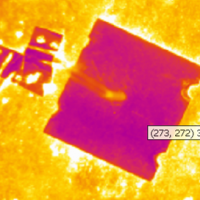 tungsten (emissivity factor of tungsten is accepted as ρ=0,4) 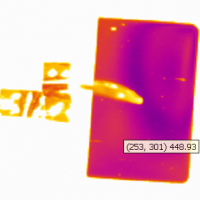 beryllium (emissivity factor of beryllium is accepted as ρ=0,35) 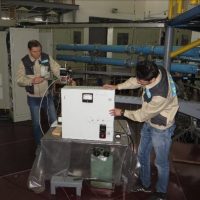 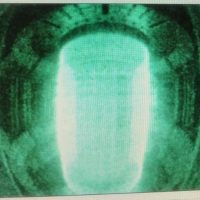 Ionization of argon atoms in the vacuum chamber of KTM Tokamak (resonance radius is about 0.6 m) under the current in Toroidal winding 13 kА, residual pressure 8•10-5 tor and microwave radiation power 30 kW

In the framework of the CIS Intergovernmental Agreement on the joint use of Tokamak KTM, a program of scientific study on Kazakhstani Material Tokamak has been developed, which includes: