During the meeting, informative reports were presented from both sides. Mr. Usui in his welcoming speech spoke about the current state of nuclear power in Japan. The NNC’s representatives shared the main results of the Fukushima Debris and CORMIT-2 Projects with their Japanese colleagues and highlighted the NNC capabilities in terms of studying natural aging of corium, changes in its structural, physical and mechanical characteristics, which should be considered when removing solidified core melt from the Fukushima-1 emergency reactor, as well as in experimental simulation of various scenarios for interaction between corium and structural, refractory and sacrificial materials.

Japanese colleagues in their reports showed progress in removing of solidified melt fragments of the Fukushima-1 core. A report was presented on the application of results obtained in the NNC’s studies under the CORMIT and CORMIT-PhII Projects, which formed a basis for passive safety system project in the ABWR reactor.

Another case for discussion was the achievements of Toshiba experts in the development of muon tomography for identification of nuclear material, which consists in implementation of this method, designing of efficient trackers and software for data processing, which enable determining the type of material and mass with a sufficiently high accuracy.

Summarizing the meeting results, all participants unanimously expressed their hope for the return to fruitful face-to-face cooperation between the two organizations. Discussion of specific areas for cooperation will be continued through an exchange of views by e-mail. 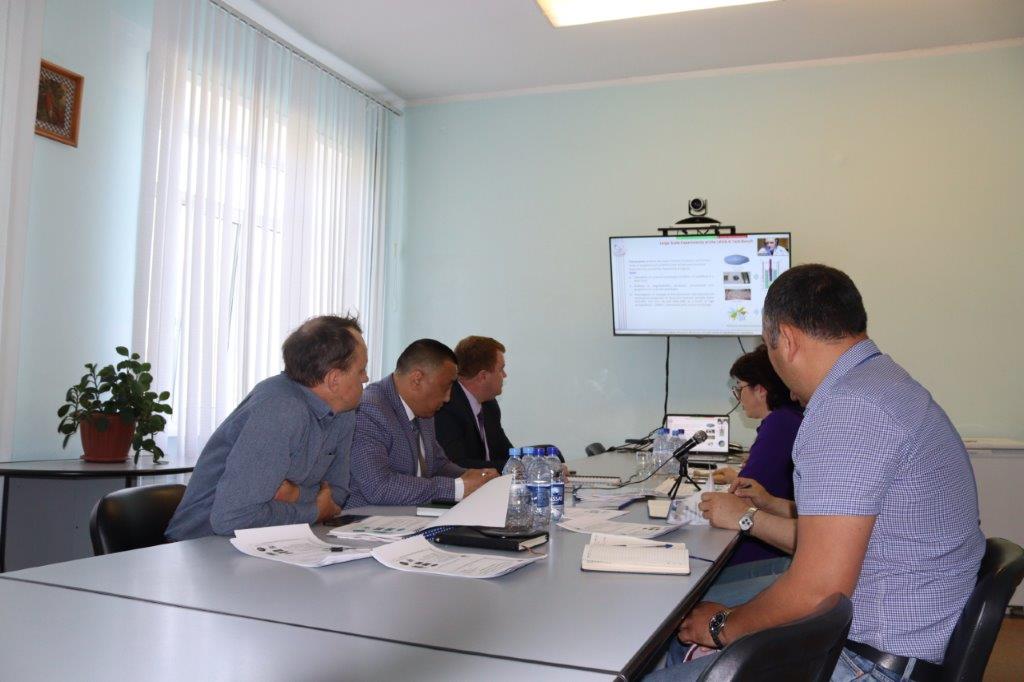 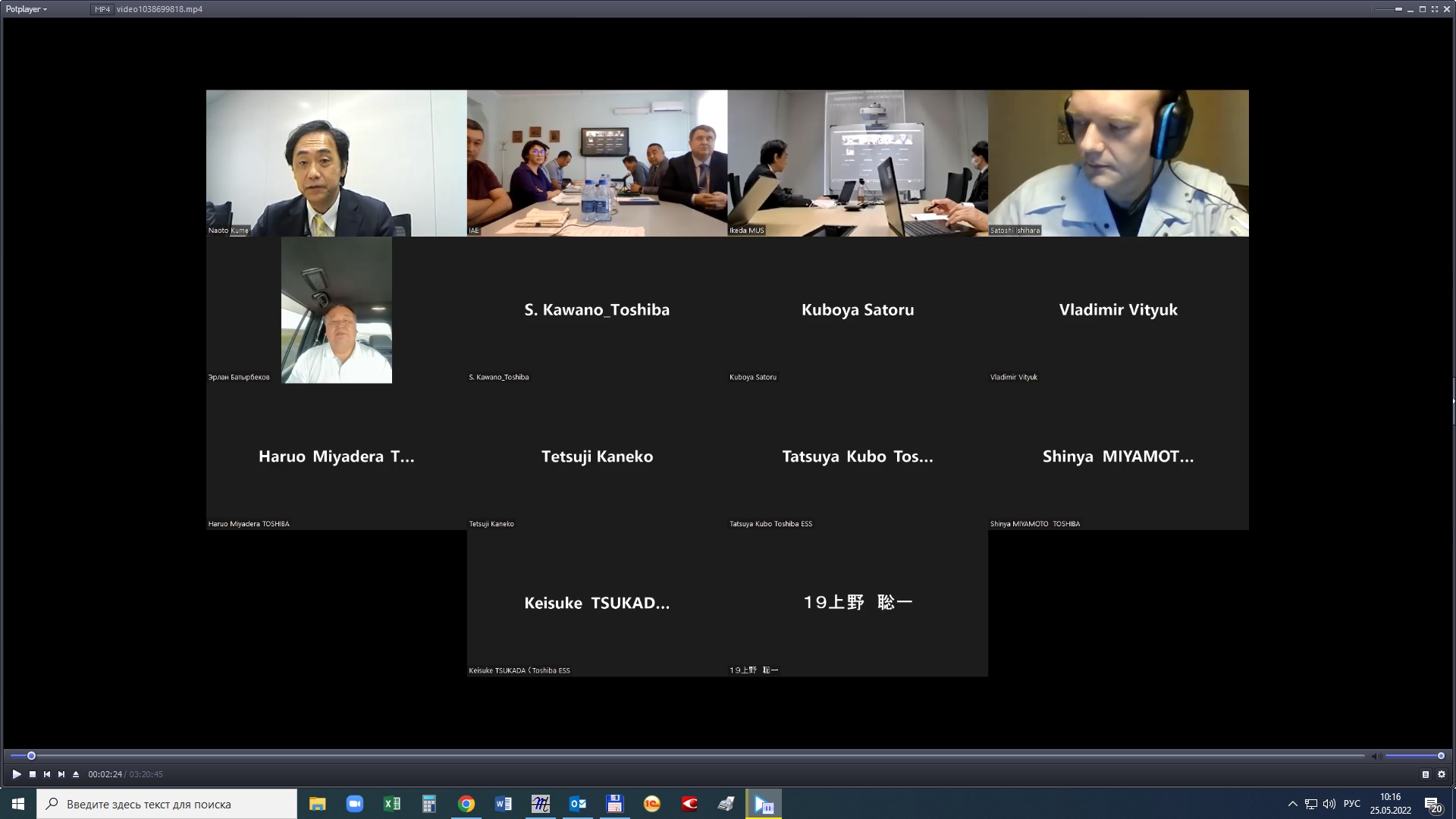 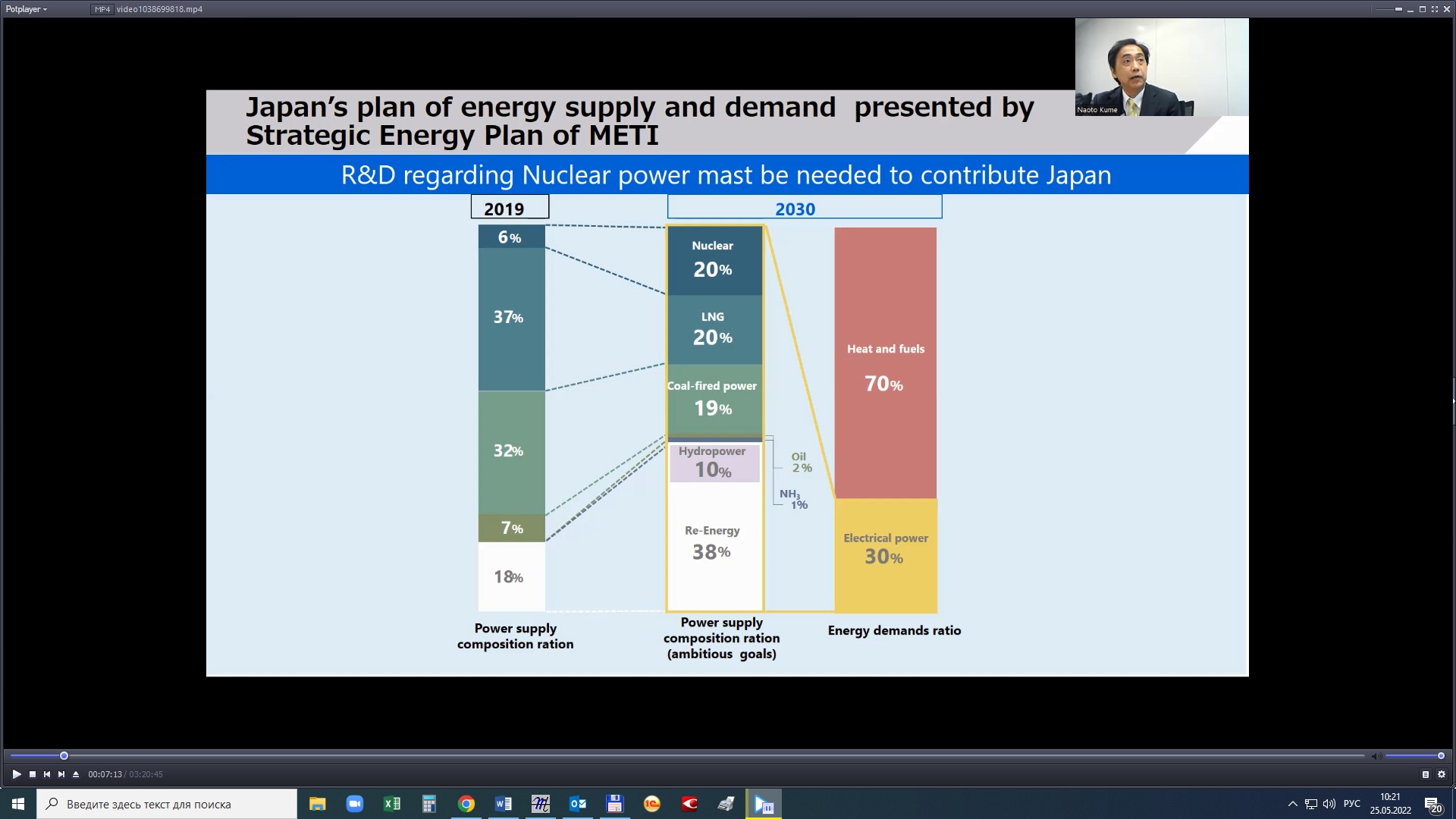