The Institute of Atomic Energy of the National Nuclear Center was established in 1993 based on Joint Expedition Scientific Production Association “Luch”. History of JE SPA “Luch” has been lasted since 1958; its founders are I.V. Kurchatov Institute of Atomic Energy and Podolsk Scientific Research & Technology Institute. At that time Soviet Union started with the large-scale operations on creation of nuclear racket engines (NRE) for ballistic missiles and space rockets. At the Semipalatinsk Test Site, JE SPA “Luch” created a bench base including Complexes of Research Reactors IGR and “Baikal-1” to test NRE, their prototypes and individual components. Activities under nuclear racket engine development programs and nuclear power propulsion plants as well were carried out until 1989.

One of the activities of the Institute of Atomic Energy NNC RK is participation in investigations in the field of reactor materials science including ITER International Project support. Work is being completed on establishing Kazakhstani Material Testing Tokamak KTM in Kurchatov, whose main task is studying the new advanced structural materials for future fusion reactors. In the future, this facility can become a foundation for the creation of an international scientific center for thermonuclear research.

Current principle activity of the Institute of Atomic Energy:

– nuclear energy development in the Republic of Kazakhstan;

– collaboration in decommissioning of the BN-350 fast neutron reactor;

Currently, the Institute’s staff capable of handling the most challenging experimental tasks using the in-pile and out-of-pile test facilities. The main thrust of the Institute is a contribution towards creation and development of nuclear industry in the Republic of Kazakhstan. Aware that the ambitious target of creating energy sphere can be achieved only with a wide support of scientific and engineering efforts of different industries and countries, Institute of Atomic Energy is looking to cooperate with all organizations and enterprises concerned in the Republic of Kazakhstan as well as abroad. 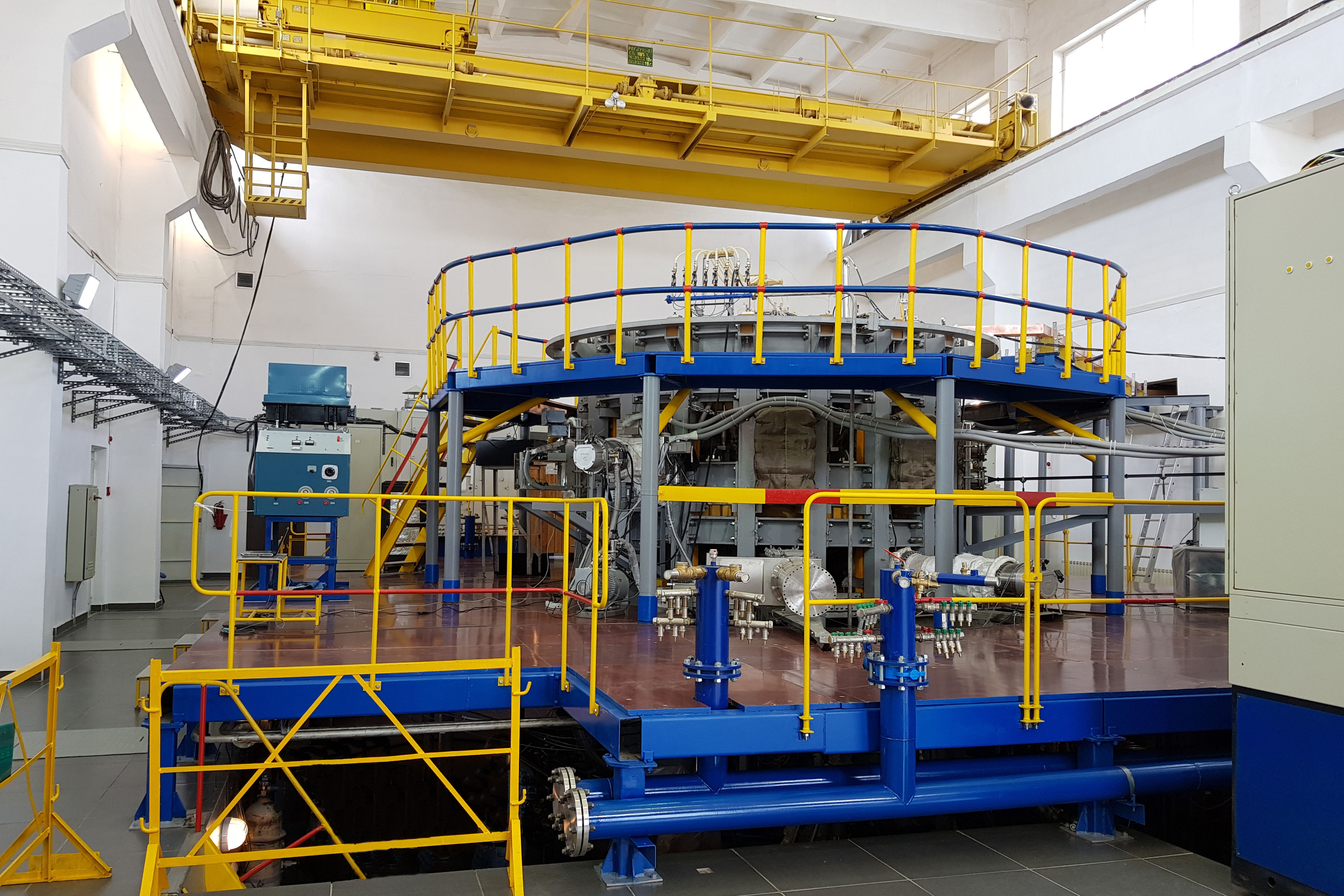